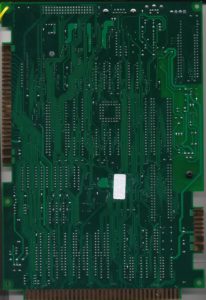 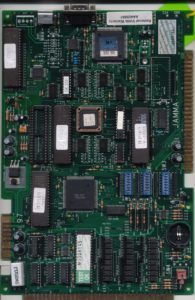 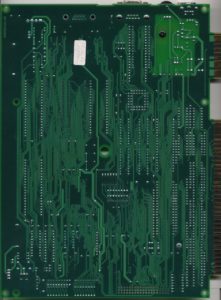 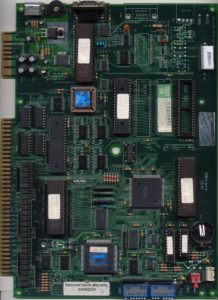 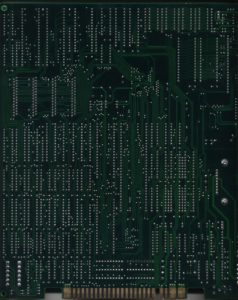 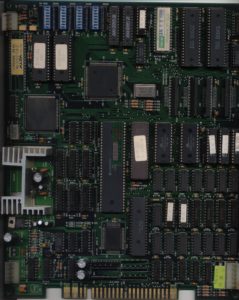 IGS “FRUIT PARADISE” “BET” PCB
Not really Pre-PGM… as it shares many chips. The connector on the side that looks like JAMMA.. IS JAMMA.. Even though the notch is missing… 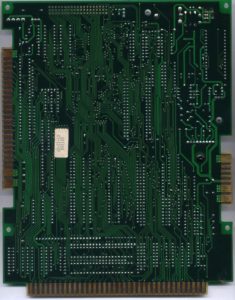 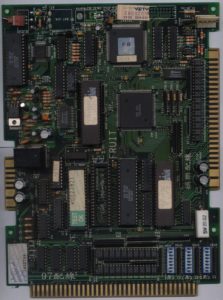 IGS “China Dragon (I think) ” PCB (PRE-PGM)
This PCB is JAMMA wired ONLY. 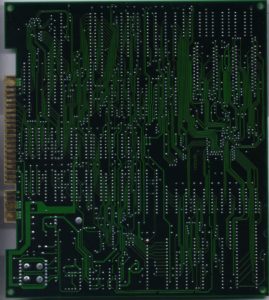 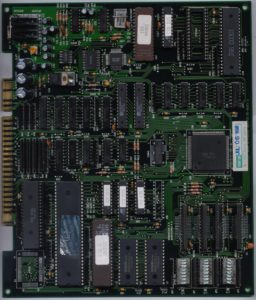 NOTE: This is NOT JAMMA wired. Its the Amusement / Betting connector.  Also the PCB is too long for my scanner. So the Data connector is missing.. 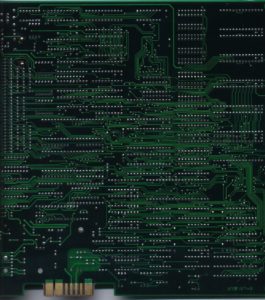 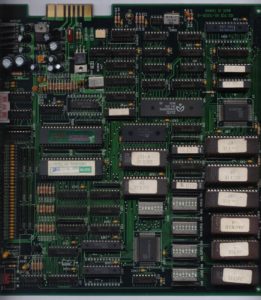 IGS “IQ BLACK” BET PCB (PRE-PGM)
NOTE: I think this is JAMMA tooo. Again the PCB was tooo wide. so the JAMMA connector had to be removed from the scan. 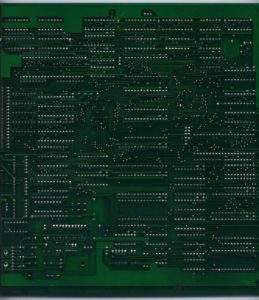